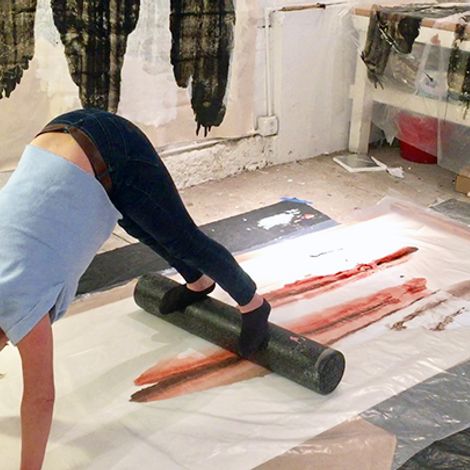 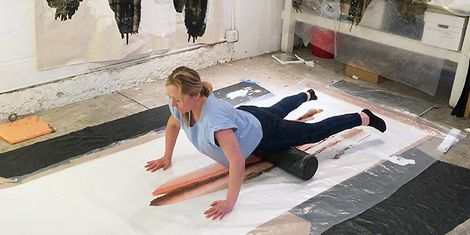 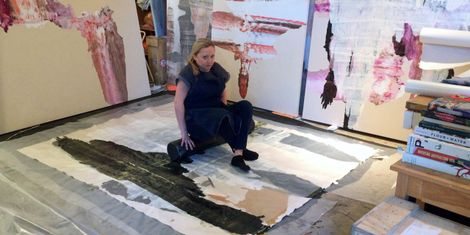 I am an artist living and working in the Mission District in San Francisco. As a practicing artist in this neighborhood, I have seen first hand the influx of people within the community shift with little to no interaction between diverse groups that call it home. I am proposing a street art project that will use Treat Street in between 20th and 21st streets in the Mission district as a platform for making a large scale community painting.

Treat Street in between 20th and 21st streets, often called the 20th street corridor, is a slice of a larger problem that exists in the city of San Francisco. Inhabitants include families that have been living on it for fifty plus years as well as recent newcomers, students, florists, musicians, business owners, tech startups, restaurants, and artists. This block is capped on one end by John O’Connell high school and a family run grocery on the other. A community recreation center, art/music studios and start-ups lie in between. As a long time resident of this area, I see first hand a large amount of interaction between people within their own groups, but little to no exchanges among individual groups themselves.

One of the reasons for this lack of interaction, is the resentment from long time residents towards wealthy newcomers and companies. There is animosity from locals because gentrification has raised rents, the cost of living and caused the eviction of over one thousand long time community members and families because they can not afford to live here anymore.

I've been using my body to paint for the last seven years. Confined to my studio using different modes of transportation to move fluid paint that is sandwiched in between sheets of plastic film. The paint picks up the movement of my body as well as the texture of the surfaces below the barrier of the plastic sheets. Expanding my practice as a painter, this project would invite the community in which I am part of to paint together and bridge connection gap.