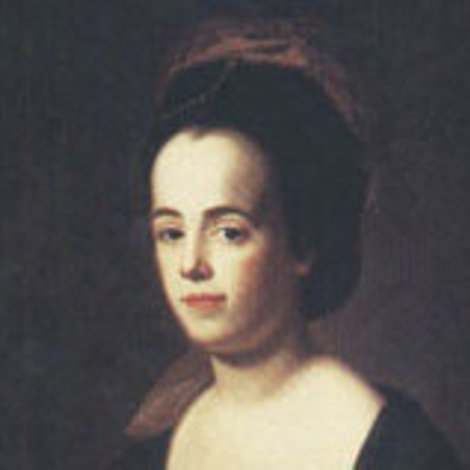 We feel called to resurrect the great plays of Judith Sargent Murray, and awaken a new audience to her theatrical work.

We strongly believe that a fully staged production of her first play - a comedy - The Medium, or Virtue Triumphant (1795), could put Judith Sargent Murray back on the national map. In turn, this will draw new attention and interest to her work as a writer and to her historical significance as a founding mother of our nation.

We also believe that this production will positively impact interest in our community partner the Sargent House Museum as a cultural tourist destination.

The Medium has not been seen on a stage since 1795, has never before been performed in Gloucester, and was the first play to be legitimately produced in Boston (Federal Theater)- and quite possibly America. Thus, it will be a historically significant event, and we expect it to receive not only regional, but national attention.

We have invited the Sargent House Museum to join hands with us as a partner in doing the work it will take to fund and promote this monumental event. We are adding The Medium to our 2014 season to launch it in August, in the hopes that we will be able to stage it outdoors, on the lawn of the Sargent House itself.