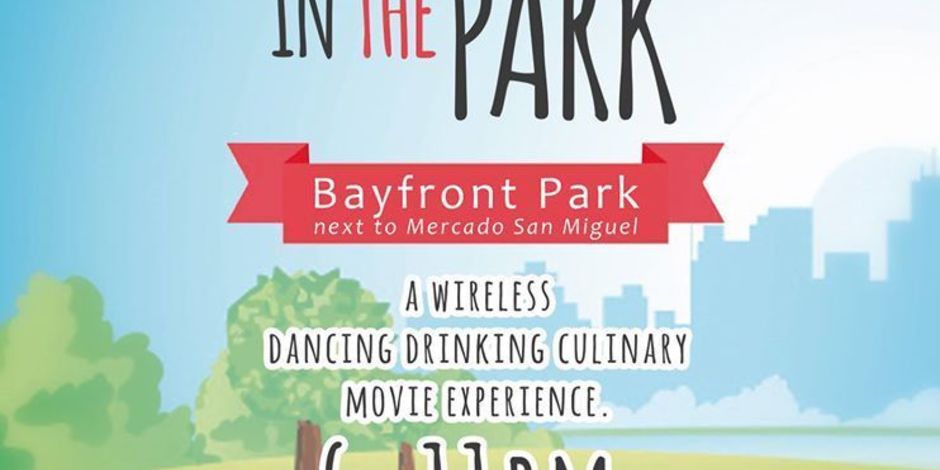 We noticed a growing dearth of affordable and fun opportunities for families and young people living and working around Downtown Miami to interact with one another. We found that the greatest equalizer for all people is great music and a wonderful movie.

So we devised a plan to create a movie and silent disco, open to all of the city's residents. We pick a popular film, provide each attendee with wireless LED headphones to hear, and excellent music. Each headphone has three channels: two will play music from the DJs, while the other play sounds from the movie.

On certain nights, we will also have a themed activities that goes along with the movie, like a hip hop night with a b-boy / b-girl introductory class. We also would like to have food trucks in the space to provide food for attendees.

We already have the permits from the city's parks & recreation department, and did a trial run this past February. So far, the response has been really great but we recognize that we need to expand this concept further. We've suspended the function for April because of Ultra Festival, but will resume in April.