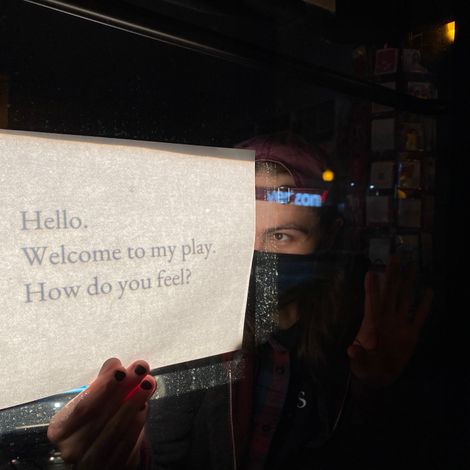 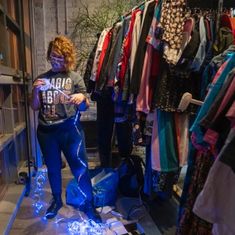 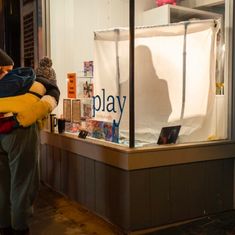 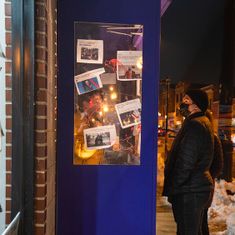 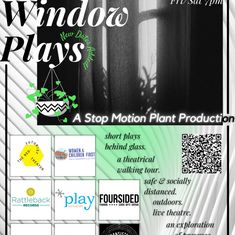 Window Plays is a safe, socially-distant, live theatre display performed through windows. Audience members will embark on a theatrical walking tour, watching a series of 2-5 minute plays from the sidewalk. A glass window separates the audience from the solitary performer inside each of the participating businesses.

After a successful first run in Andersonville, we are ramping up the format with a new theme, new plays, more shows and a new neighborhood: Lakeview. Hopefully, while viewing one of our performances through a Lakeview window, it will endear an audience member to that business and the ones surrounding it.

When we first conceptualized Window Plays, we weren’t sure how well it would go. We just know that we had the eagerness to do it, and hoped others would feel the same.

When we started asking businesses if they would be interested in a project like this, we were met with a resounding yes. That eagerness to see live theater again came out in our audience too. We sold out that three night run, had a spectacular performance, and even added a few more dates.

This format works. It’s exciting and works for those who have tickets, and those who just find a play in a storefront on their way home. There’s something magical about live theater, and we think Window Plays brings a little bit of that magic back.