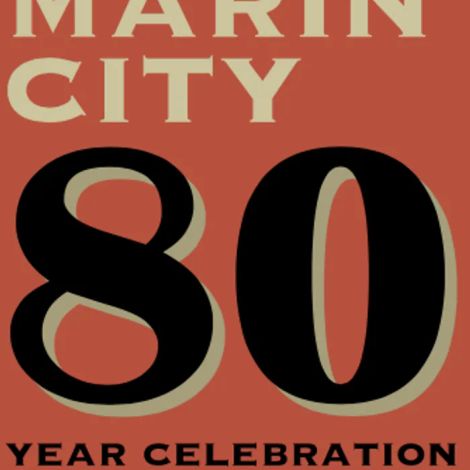 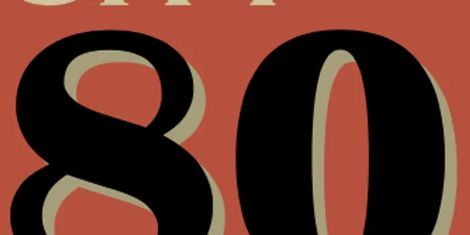 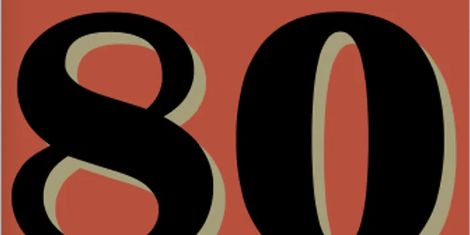 As Marin City celebrates its 80th anniversary, and as Marin County more formally starts to embrace the idea of inclusion and racial equity, we believe there is no better time to recognize its legacy than to establish The Marin City Historical and Preservation Society (MCHPS).

Establishing an historical society doesn’t just honor the past; it gives the residents of today a sense of pride. For the young folks in particular, it gives them an important sense of place and a feeling that they, and their community, matter. An historical society will make the ideals of inclusion, preservation, and community empowerment real, by preserving artifacts, telling the narratives of the people of Marin City, and situating the continued work that needs to happen in the community to strengthen family bonds, mutual respect, and protect its rich legacy.

As the organization develops the programs around Marin City 80, it also looks to commence a capital campaign to establish MCHPS. A long-term partnership with Marin County enables Performing Stars/MC80 to build out MCHPS with archives and storage, education and infrastructure, and public branding.