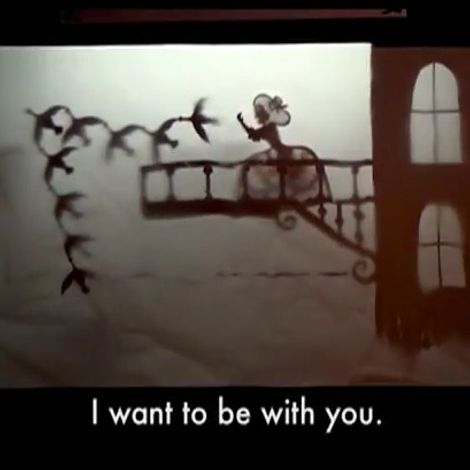 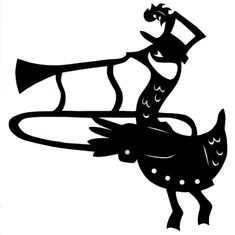 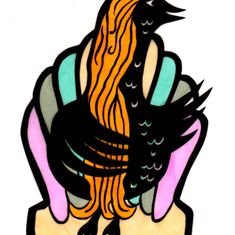 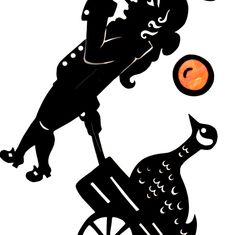 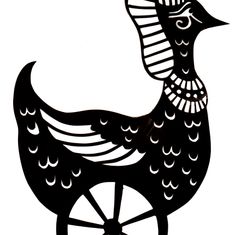 Paper Puppet Opera is a new way of experiencing opera and classical vocal music. The actors are puppets, all made of paper. This includes shadow puppets, moving paper dolls, large paper toy theaters, and whatever else we can dream up. We present a mixture of forgotten operas, sacred music, cantatas, choral pieces, art songs, and arias with live singers and instrumentalists. The instrumentation might often be rather strange, and sometimes completely electronic. Right now we have a trio that consists of keyboards/synthesizer, flute, and cello. We envision sacred music in a new way, focusing on the abstract and surreal aspects, and we create striking tableaux with moving characters for hilarious productions of old comic operas.

We have our inaugural show booked for September 9 and 10, 2016 at Trinity Parish Hall in downtown Seattle. On that bill are two coffee cantatas, a French Baroque one by Bernier in addition to the well loved Bach piece. Both of these works will be enacted on top of a giant paper teacup. Our grand finale will be a shadow puppet version of a one act French comic opera by Gluck called The Isle of Merlin written in 1758. This piece includes several old French vaudeville tunes which have long since been forgotten, but I am researching them and finding them to be quite catchy and well worth hearing again. I am pretty certain that this Gluck piece has never been performed in Seattle before.

In August of 2015 I embarked on a test run of this project with a shadow puppet production of Mozart's unfinished opera The Goose of Cairo as part of a larger opera cabaret show. The audience loved it and wanted to know when we would mount another shadow puppet opera as soon as the curtain went down. Much of the same cast has already signed up to perform in Paper Puppet Opera for our upcoming production. The entire Goose opera was captured on video and can be seen at the project website via the "past productions" link.