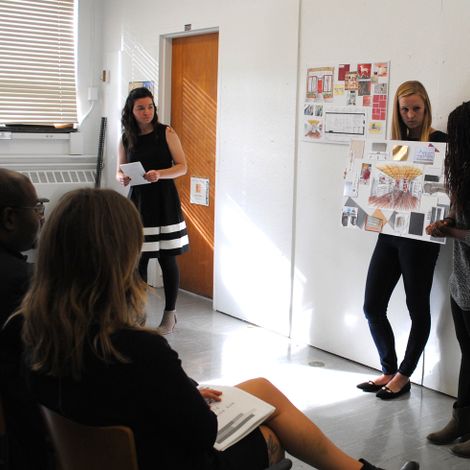 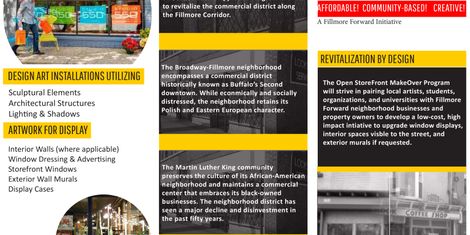 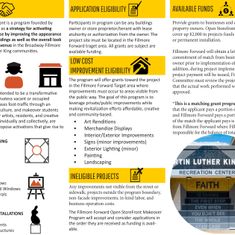 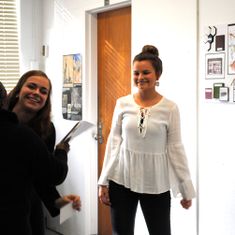 Fillmore Forward previously worked with students from the Buffalo State Interior Design Department and the owner of 1470 Fillmore Avenue this past fall semester to facilitate design improvements to the upscale thrift store, "One Man's Junk Is Another Man's Treasure." Three concepts were presented to the property owner Leslie Thomas who selected one to implement the summer of 2017 as a way to help encourage more patronage to the shop and provide aided aesthetic value to the streetscape. Fillmore Forward wants to continue the program's momentum by using the potential award of the Awesome Foundation funds to assist another storefront makeover along the Fillmore Avenue Corridor.

Without continued support to our locally owned businesses and owners, we cannot continue to revitalize the business districts of the Broadway-Fillmore and the MLK neighborhoods. Locally owned and operated businesses are the heartbeat of these communities acting as a social touchstone open to all members of the neighborhood. Our goal is to boost economic activity in both neighborhoods by encouraging public and private investments, and improvements to the appearance of individual buildings along Fillmore Avenue in the Broadway Fillmore and Martin Luther King communities. The Open Storefront Makeover Program looks to give support to those in the business districts who have remained and want to become cornerstones neighborhoods on the rise in the Buffalo's East Side.