Food For All food truck 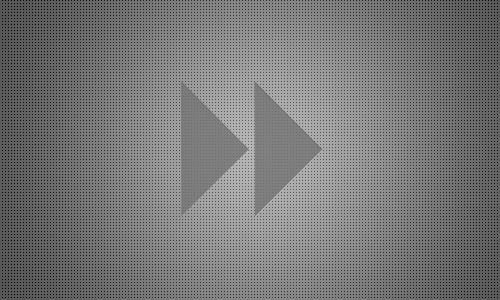 All Kidz Activities and Community Events Every other month, a new $1,000 grant will be awarded to whatever project best spreads “awesomeness” in Oklahoma City. Applications consist of simple questions, asking applicants to describe themselves, their project, and what they would do with the foundation’s money. Grantees then receive a lump cash award, with no reporting requirements. The streamlined approach makes funding available to those who might not meet some of the criteria for a more traditional grant.

The new mini grant comes as Oklahoma City experiences a new wave of growth. From the string of new restaurants and eateries around town, the ever-growing music culture, to the wide range of art galleries and exhibits, Oklahoma City is experiencing exciting innovation along with a renaissance of new ideas. There are so many new places to live, work, and play now it’s almost hard to keep up. The breadth of new ideas coming to fruition makes you wonder what other ideas are inside someone’s head just waiting for a little help to come to life.

To take impact to an even higher level, OKC Awesome has filled its board with as much diversity as possible. With each trustee representing and under-represented group, whether economically, ethnically, or geographically, potentially multiplying the impact in certain communities. This gives anyone and everyone a chance to participate in helping the city.

Let’s see how much AWESOME we can make happen together.