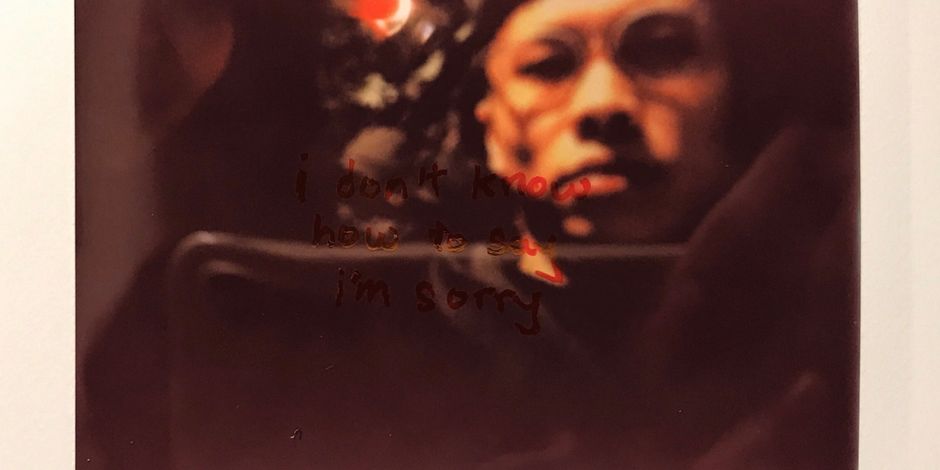 ‘Forgiveness is mad, and […] it must remain a madness of the impossible’
– Jacques Derrida, ‘On Forgiveness’

‘Making an apology […] is like initiating a first kiss. It demands bravery. It demands a willingness to be rebuffed, combined with a sturdy belief that the moment is right’
– Jay Rayner, The Apologist

The first part of the project consists of a conversation between myself and the participant about an apology they never received but wish they had. This could perhaps be an apology from someone who has passed away, someone who refuses to apologise or even someone who they have lost contact with. Thereafter, I work with the participant to fantasise about how this apology might take place. I encourage them to think about what might be said in the apology, where and how it might take place etc.

The second part of this project involves a filmed re-enactment of the imagined apology with me stepping into the role of the apologiser. Based on my initial conversation with the participant, I craft an apology for the participant that addresses what they need from the apologiser. I also dress up as the person and choose a location for the apology that matches how they imagine it taking place. Finally, we re-create the apology in an unscripted meeting.