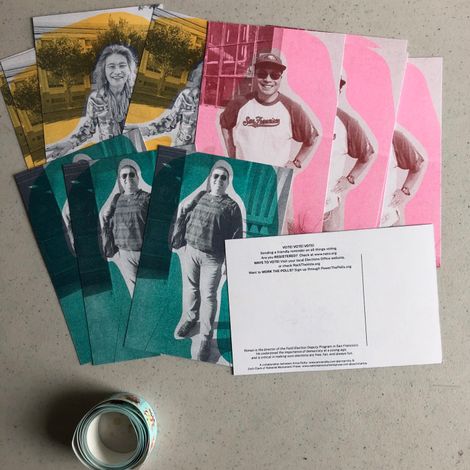 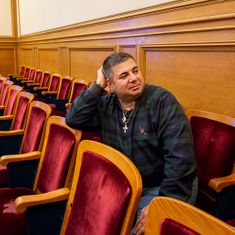 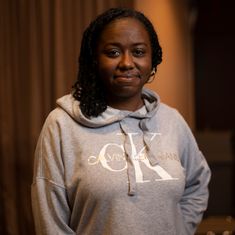 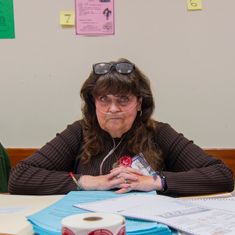 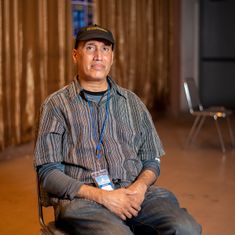 As an artist and an election official myself, I've been photographing and interviewing election officials since 2016 and am working towards publishing a book with National Monument Press, a risograph book publishing studio in Berkeley, CA. I feel it's important to highlight the people that help make elections possible for us all. In a time where election rejection and misinformation has spread to the point of divisive violence within our country, I want to highlight the people who represent the diverse community working behind the scenes in elections. I want to share a bit about who they are and why they are compelled to do this important work. Not many people know what goes into running an election and how it takes the community to participate in the logistics of such an event.

This past election, I collaborated with Angela Johnston of San Francisco public radio station KALW to highlight some of these election officials with portraits and audio interviews that aired on the radio on Election day. The feedback we received was that people felt better knowing their votes were in the good hands of people just like them.

The book will be a combination of photographs of poll workers, election officials, polling places and election ephemera from this moment accompanied by statements from the election workers as well. National Monument Press and I collaborated this Fall in making voter information postcards with poll worker portraits on the front to help spread information on how to register and where people can vote, including a quote about the poll worker featured. Some poll workers have served in over 30 elections, speak 11 languages or came from countries that don't have a democratic election process. I want to expand this into book form as a way to document this time, highlighting our community, and serving as a historic reference point.