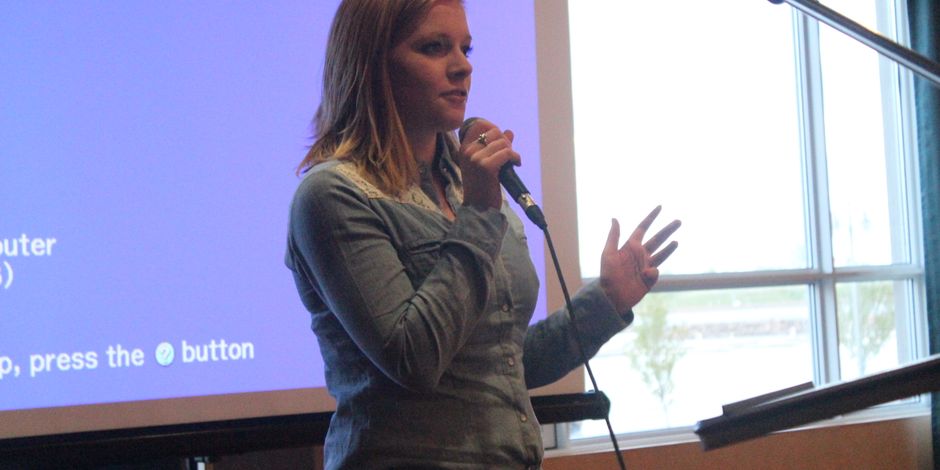 My proposal is that with the help of the Kingston Canadian Film Festival and the Awesome Foundation, we launch "The Limestone City Cellphone Video Challenge", a miniature film festival. If marketed well, this event would create year round excitement in celebration of Kingston and Canadian culture and film. KCFF's established reputation would lend to the Video Challenge's homegrown brand and recognition. The competition I have in mind is accessible to most Kingstonians. Submission must be a 3 minute video, shot on a cellphone, displaying a unique aspect of Kingston or Kingston's culture. Each video would be submitted with a registration form for the person or team involved in its creation in mid July. A team of KCFF staff would judge the films and select one based on this criteria. We could host an event screening the films, providing food and drinks to the filmmakers and selling tickets through the KCFF website to the general public. The winning filmmaker or team would receive a larger prize (like an iPhone or equivalent), passes to K14, inclusion in the K14 local shorts program, and an advanced screening at Springer Market Square's "Movies in the Square". We would have to work closely with KCFF, the Awesome Foundation Kingston, Downtown Kingston! and the City. This competition would bring together Kingston's community of filmmakers and watchers in one of our City's most beautiful seasons. The Limestone City Cellphone Video Challenge would showcase the best parts of Kingston as seen by the city's most innovative artists.