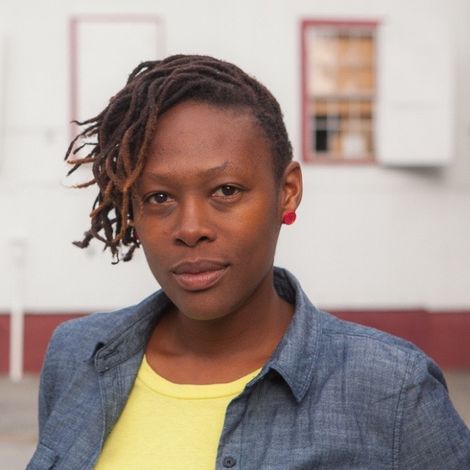 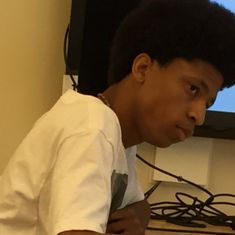 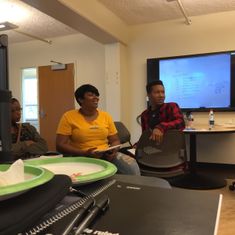 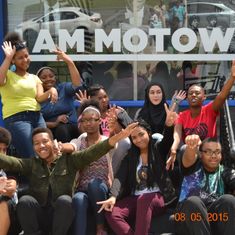 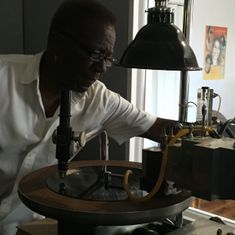 Techno Poetics is a multidisciplinary collaborative between Detroit Techno artists and local poets. Musical genres such as lounge drum and bass, and dub step all have roots in Detroit, yet many people still limit the city’s musical impact to Motown. I will lead local artists, in producing a performance that pays homage to the electronic dance movement and explores the contributions that Detroit DJs have made to it. Word and sound artists will weave research, personal narratives of Detroit residents and original poems into an original presentation. Meanwhile, youth poets with the InsideOut Literary Arts Project who participated through a summer Techno Poetics intensive will continue produce poems and reflections on Detroit’s post-Motown music legacy. The work of the poets, the sound artist and the youth will culminate in a public performance called Techno Poetics in May of 2016. We will present a performance of the pieces generated in this program at 1515 Broadway weeks prior to the Movement, Detroit's premier electronic music festival.

Techno Poetics will provide spaces for the citizens of Detroit to reflect on its global cultural influence on contemporary music. Detroit’s underground music has been a major export of the city, having expanded to touch every habitable continent in the world and Techno Poetics is a way of celebrating that rich past.