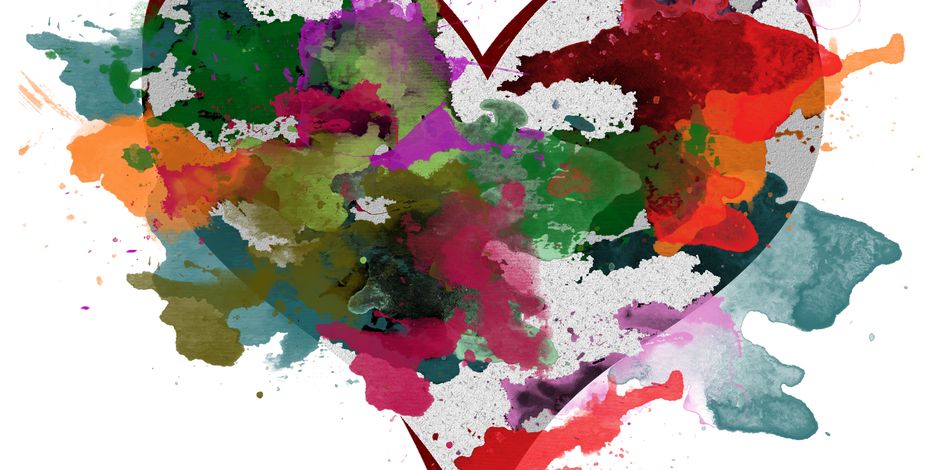 San Jose is considered the “most diverse metro” in the U.S., according to Forbes. Taking this into account, add-in the fact that over half of 1000 polled, 18-34 year-olds have dated outside of their racial group. The results will include an increase of interracial relationships, marriages, and ultimately, children, and families.

In June 2015, I attended El Cerrito's Loving Day celebration and was blown away that San Jose, a city of a million, had not held a Loving Day event, while El Cerrito, a city of under 25,000, was successful in holding such an important event.

I am currently working with a small group of dedicated volunteers and the city of San Jose on the inaugural Loving Day 2017: San Jose celebration. Attendees of Loving Day 2017: San Jose will enjoy music & cultural dance performances, hear from community-leader guest speakers, and will be able to interface with educational & community resources over the course of four hours (11-3 pm) on Saturday, June 10th at Loving Day 2017: San Jose. We hope you, along with other San Jose community members, come out to enjoy learning about Mildred & Richard Loving, their story, and the historical significance of the 1967 US Supreme Court decision.

Thank you for your consideration in awarding funds for the very first Loving Day 2017: San Jose celebration.