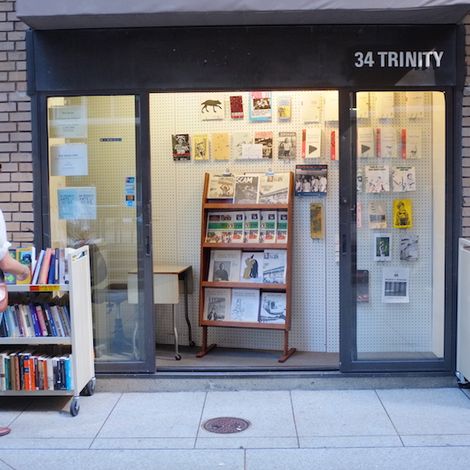 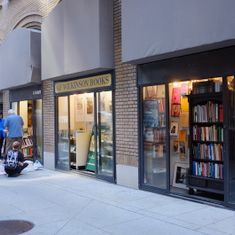 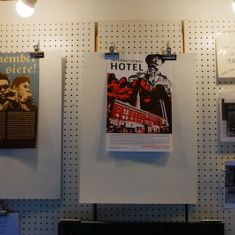 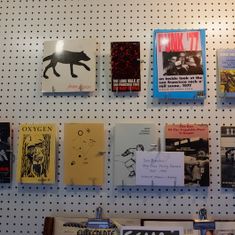 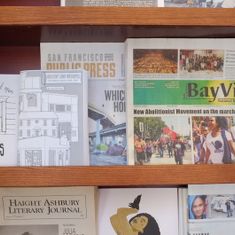 The 34 Trinity Arts & News collective was founded in summer 2017 in response to the imminent retirement of Rick Wilkinson, former proprietor of the beloved G.F. Wilkinson Books at 34 Trinity Place. Collective members had been regular patrons of the book stall, and learned from Wilkinson that the landlord was considering converting the space to ATM’s after he moved out. Thus, the 34 Trinity Arts & News collective was formed as an act of resistance--however modest--against the ongoing conversion of San Francisco cultural space to ultra-commercial uses.

In particular, we intend this space to be a venue to support the political and artistic contributions of San Francisco natives, residents, working class people, and people of color -- emphasizing the work of those who are being displaced amidst the current onslaught of gentrification and hyper-development. We are inspired by similar projects throughout the Bay Area, such as Wolfman Books, Bound Together, and Adobe Books, and also hope to operate in the tradition of San Francisco spaces that have been lost, such as Marcus Books, Adolph Gasser Photography, and New Langton Arts. Our audience will consist of longtime G.F. Wilkinson fans, downtown workers interested in visual and literary arts, and others drawn by the development of a “new” space in the tradition of radical San Francisco.