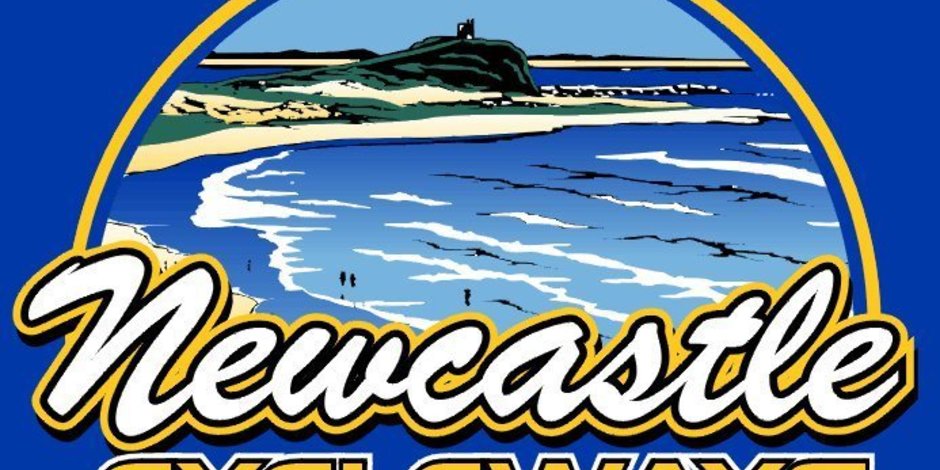 Newcastle Cycleways Movement promotes bicycle riding as a primary mode of transport, for all of the attendant benefits including improved fitness and mental health, reduced road congestion, much lower environmental impact and reduced transport costs. Studies and surveys repeatedly show that 70% of people who don’t currently ride a bike would do so if it perceived to be safer. Together with the Heart Foundation, the Tom Farrell Institute for the Environment and others, we have proposed that the CycleSafe Network be constructed by the state government throughout Newcastle and northern Lake Macquarie, connecting 90km of existing routes with 160km of new ones, as the most cost-effective transport infrastructure project for our region.

NCM is represented on the Cycling Advisory Committees of both Councils, and has proposed collecting bike usage data on their behalf. In the past, this has taken the form of bike counts at specific locations for limited morning hours once or twice a year. We would like to dramatically increase the quantity and quality of the data by using automatic bike counters to cover longer hours and a greater number of locations.

Both councils have indicated a high level of interest in the data, and will likely agree to purchase it on an ongoing basis, thereby providing a modest income stream for our organisation.