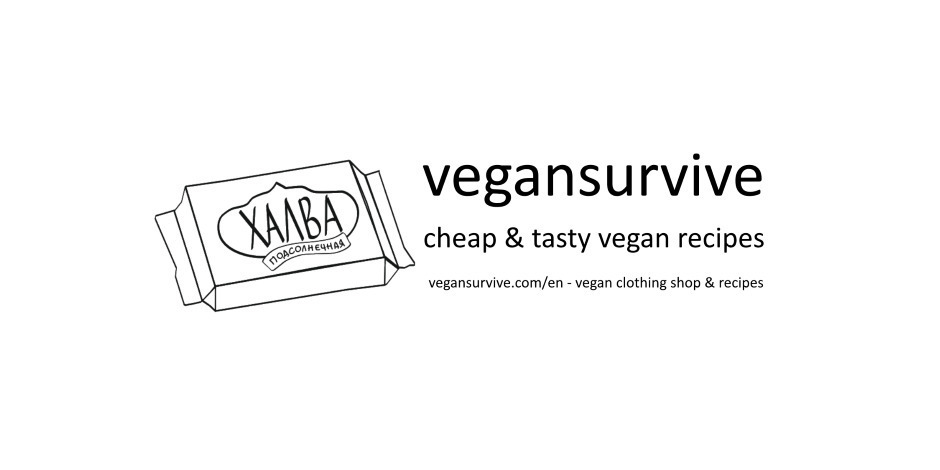 Hi! My name is Mike, and I’m the founder of vegansurvive (нищее веган выживание). Here’s a short story of the project (hope, I’ll be able to tell you a full story sometime). The project was launched at February 2016. Me and a friend of mine started publishing photos of cheap vegan products (in VK public page https://vk.com/vegansurvive), which you can find in not specialized food shops. We checked all ingredients and even a background of companies, and then we made a decision – is it vegan or not. Later, we started publishing not only photos of vegan products, but also cheap vegan recipes. In all cases the main words were (and still are) VEGAN and CHEAP. Once we reached our first 100 subscribers, we started receive cheap and vegan recipes from our subscribers. That was really excitingly and unexpectedly, when our public page reached 1k subscribers…then 5k, 10k and now almost 20k subscribers, with good daily views, likes and positive feedback. We’ve never published any commercial advertising and we never promoted ourselves via ads or something, thus, 20k is a natural number. In February 2018 we launched a telegram channel and started publishing video recipes with voting (what should we cook next?), cooking instructions and total dish price. Just a month ago, we launched our multilingual website with cheap vegan merch and cheap recipes. It’s the beginning, that’s why you can find only one recipe and only two t-shirts with our logo. Moreover, we just launched Instagram, Facebook and YouTube. In this and next year we’re going to continue publishing cheap vegan recipes and grow our English-speaking community (before now we worked only with Russian-speaking community). In addition to recipes, we want to publish articles about veganism. Our goal is to show people, that vegan type of living is really cheap and good to all sides – nature (animals) and human. You CAN eat vegan food and it will be tasty and cheap alike. You CAN wear good clothes and it will be vegan and cheap.