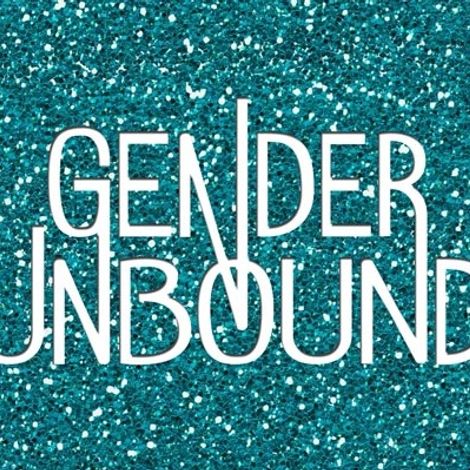 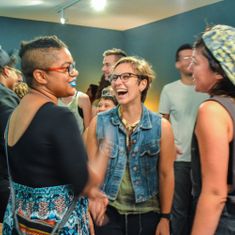 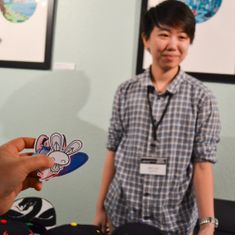 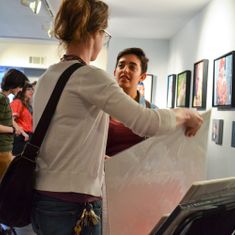 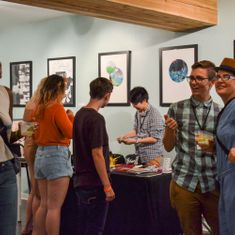 Gender Unbound is a one-day festival that uplifts transgender and intersex artists, musicians, and performers. The econd annual festival will be held on September 2, 2017 at Vuka North Lamar in Austin.

Gender Unbound offers a rare opportunity for the general public to learn about sex and gender minorities in a context outside of "bathroom bill" legislation or a celebrity's coming out. This event celebrates and empowers an often marginalized community with a vibrant night of music, film, performance, and visual art.

After a hard year of rhetorical, legislative, and physical assaults against trans and intersex people, a party fueled by creative expression is greatly needed. Gender Unbound also provides access to vital services like trans and intersex social/support organizations, free HIV and STI testing, and nonpartisan voter registration at the festival.