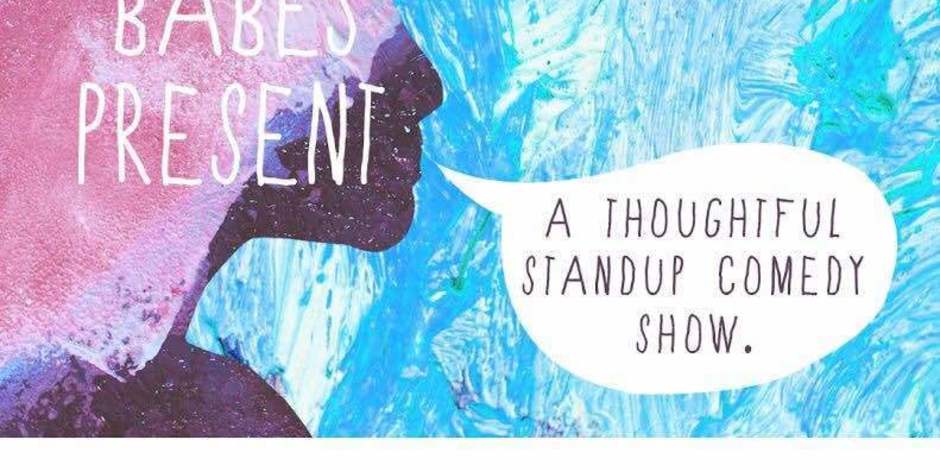 In 2013 I applied to the Awesome Foundation for a project called the Comedy Womb, a comedy showed aimed at getting more women to comedy. I didn't get the grant, but we did get $400 from the Awesome Foundation after a pitch off at your anniversary party. The Comedy Womb went on to become one of the best and most well known shows in Seattle. I handed it over after nearly three years to a group of feminists who are now running the Comedy Nest, a comedy space with the same hate-free guidelines, and a goal of diversifying Seattle comedy.

This new project is one by me and two women to extend the dream of having Seattle be a space for stand up comedy that has a diversity of voices and also contributes to a culture of inclusivity, and positive action. The Odd Babes (myself, Aisha Farhoud and Shannon Koyano) are going to have a monthly stand up comedy show to bring in national headliners and pay them while putting the locals who have been working hard these past four years and need a place to do longer sets in front of professional comedians and the audiences that we built in the last four years who won't go to comedy clubs because the environment can be so degrading and toxic.

There are large scale shows in Seattle that bring in big comics, but they rarely put up the locals we'd like to see on stage.

Odd Babes Presents will change that, and hope to get money in the hands of comics, and use local venues such as the Royal Room in Columbia City, to help to build a thoughtful comedy community.

We believe strongly that Seattle could have one of the best and most progressive comedy scenes in the country. This is how we want to help make that a reality.